Steel of the Party
+ INFO
- INFO

When the Second World War ended, the city of Elbasan in Albania was subjected to an intensive programme of industrial development under the Communist regime. This process culminated in the construction of the huge “Steel of the Party” metallurgical complex located outside the city, in the valley of Shkumbini, built in collaboration with the Chinese during the 1960s and 1970s. The Albanian dictator Enver Hoxha declared it to be “the second national liberation of Albania”, in his attempt to transform Albanians from peasants into proletarians. The “Metalurgjiku” was built to supply heavy metals to the Albanian industry as a whole. Then came a large cement factory at the end of  the1960s, a nickel one in 1981, and a ferrochrome one in 1988.

At the same time, the authorities’ total lack of concern for the environment soon made Elbasan a heavily polluted city. Diseases, cancer, genetic mutations and contaminated air became common yet silenced by the regime, and the surrounding rural area was polluted and considered unfit for agricultural activity.

The collapse of the Berlin Wall brought an end to these industrial activities leaving a legacy of pollution that is becoming more prominent due to today’s innovative but environmentally unfriendly industries, particularly a metal recycling plant.

Nowadays, the Metalurgjiku installations have been abandoned and taken over by wild flower and an army of silent scrappers which, under the control of the local mafia, are disassembling what is left of that supposedly glorious past: machines, bricks, pipes… even the remains of metals infiltrated in the ground.

There has not been any official assessment of the pollution and it is not expected that any future actions will be taken to prevent the fast environmental degradation of the area.

Elbasan now features in a list of  “The World’s Worst Cities to Live in”. 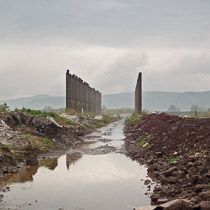 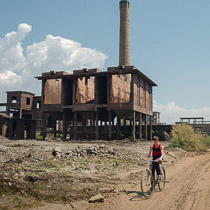 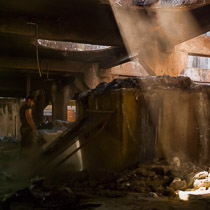 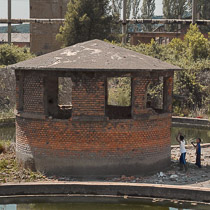 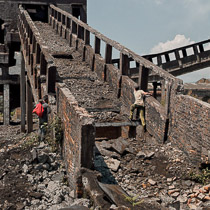 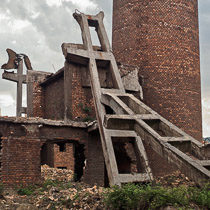 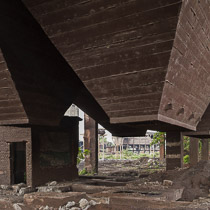 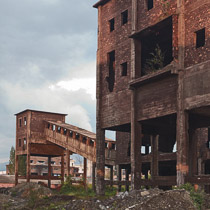 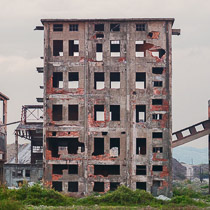 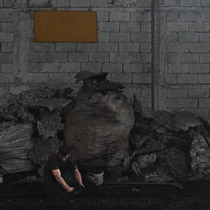 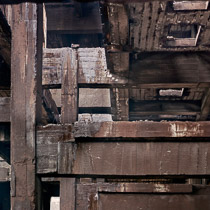 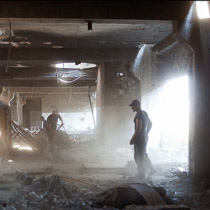 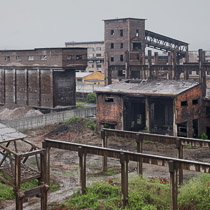 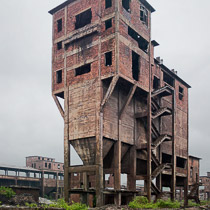 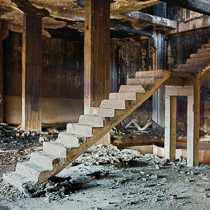 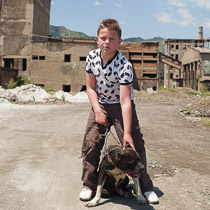 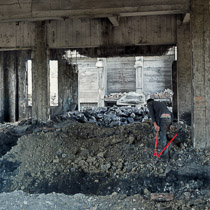 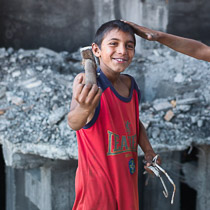 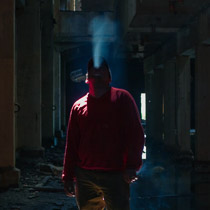